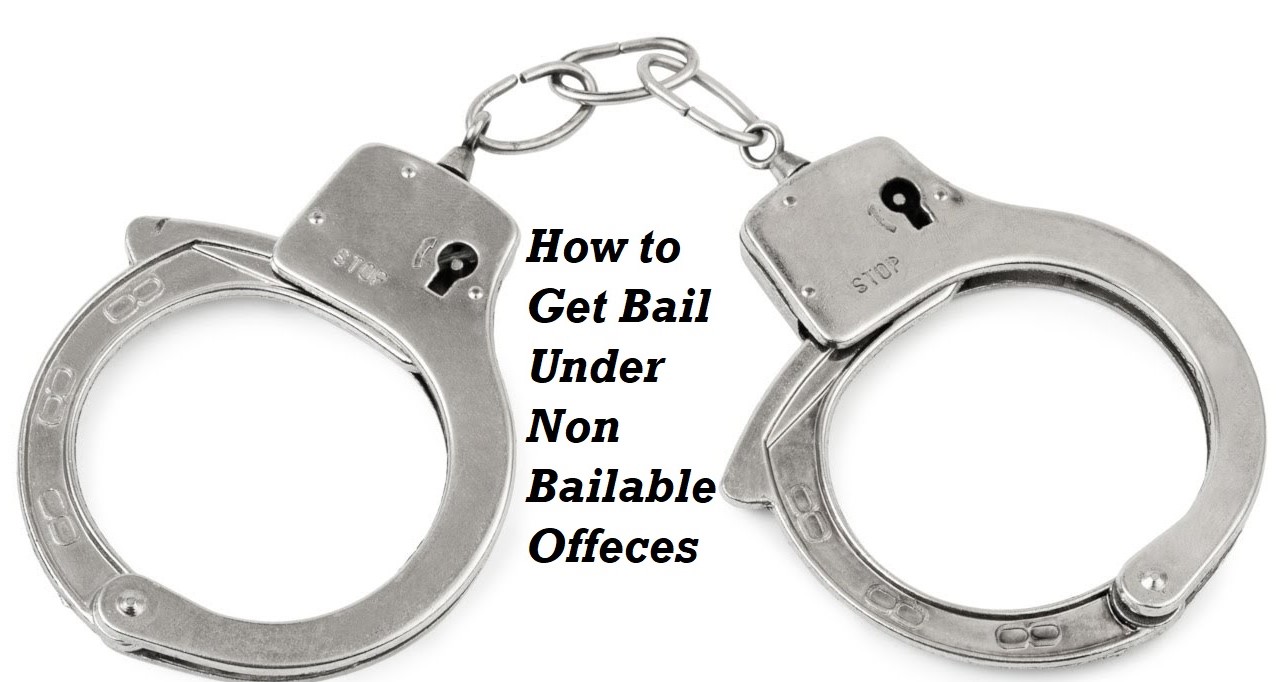 “Bailable offence” means an offence which is shown as bailable in the First Schedule or which is made bailable by any other law for the time being in force; and “Non-Bailable” offence means any other offence.

From the word “Non-Bailable” people become worried thinking that for those offences bail is not possible and in such cases the learned courts are not going to allow bail.

Section 497 of the CrPC enshrines provisions regarding when bail may be taken in case of non-bailable offence. This section says as below-

497.(1) When any person accused of any non-bailable offence is arrested or detained without warrant by an officer in charge of a police-station, or appears or is brought before a Court, he may be released on bail, but he shall not be so released if there appear reasonable grounds for believing that he has been guilty of an offence punishable with death or transportation for life:

Provided that the Court may direct that any person under the age of sixteen years or any woman or any sick or infirm person accused of such an offence be released on bail.

(2) If it appears to such officer or Court at any stage of the investigation, inquiry or trial, as the case may be, that there are not reasonable grounds for believing that the accused has committed a non-bailable offence, but that there are sufficient grounds for further inquiry into his guilt, the accused shall, pending such inquiry, be released on bail, or, at the discretion of such officer or Court, on the execution by him of a bond without sureties for his appearance as hereinafter provided.

(3) An officer or a Court releasing any person on bail under sub-section (1) or sub-section (2) shall record in writing his or its reasons for so doing.

(4) If, at any time after the conclusion of the trial of a person accused of a non-bailable offence and before judgment is delivered, the Court is of opinion that there are reasonable grounds for believing that the accused is not guilty of any such offence, it shall release the accused, if he is in custody on the execution by him of a bond without sureties for his appearance to hear judgment delivered.

(5) The High Court Division or Court of Session and, in the case of a person released by itself, any other Court may cause any person who has been released under this section to be arrested and may commit him to custody.

ON THE OTHER HAND, in case of “Bailable offences”, bail is granted almost as a right.

No comments to show.

Get all latest content delivered to your email a few times a month.